Any new members training at Bowles wondering how to try a spot of racing?

There are a number of regional races taking place at various dry ski slopes in the South East each Summer, in particular those run by the LSERSA and Snowsports South regions. It's easy to enter the races and there is no minimum skill requirement. If you can ski down a slalom run (even fairly slowly) you can take part!

The race days generally involve a relatively early start, about 8am, and run until about 3-4pm.

There'll be an open practice at the start, then 3 individual timed runs for everyone. After that there's a dual parallel slalom (a head-to-head) where you win extra points for the summer season trophy, or just enjoy competing against another racer (rather than the clock).

If you still want more racing then after a picnic lunch the Fun Races start. This is a team relay dual slalom event, and these teams are chosen from that mornings individual timings which are evenly distributed so each team should have a roughly equal chance of winning. This gives even absolute beginners a very realistic chance of winning a medal (Rufus Wontner won several fun race medals in his first season racing).

The last race is often a club team race made up of the fastest members from each club. Then at the end of the afternoon there is a prize giving - 1st, 2nd & 3rd for all the individual races, in age and gender categories, and then medals for all members of the 1st, 2nd, & 3rd-placed fun teams and club teams.

These race days generally move on fairly quickly and they are all self-contained, so you can do just one or two if the whole season is too much! The cost of entry usually ranges from about £14-£17 per race. You will need ski kit - most people bring their own, but if you have none then all the race venues have rental kit available.

To book in LSERSA or Snowsports South races, go to skiresults.co.uk and create a membership via the tab at the top right, then select upcoming events. Once your membership is created you can book and pay for any race at any time up to the closing day, which is typically a few days before the actual race. Make sure you list Bowles as your club!

It's easy to take part, and very flexible, and as each entry is individual there's generally less pressure than at a sports-club event. If you can't go last minute, you're listed as DNS (did not start); you don't get your race entry refunded, but you wont have let anyone else down, so it's really not an issue. 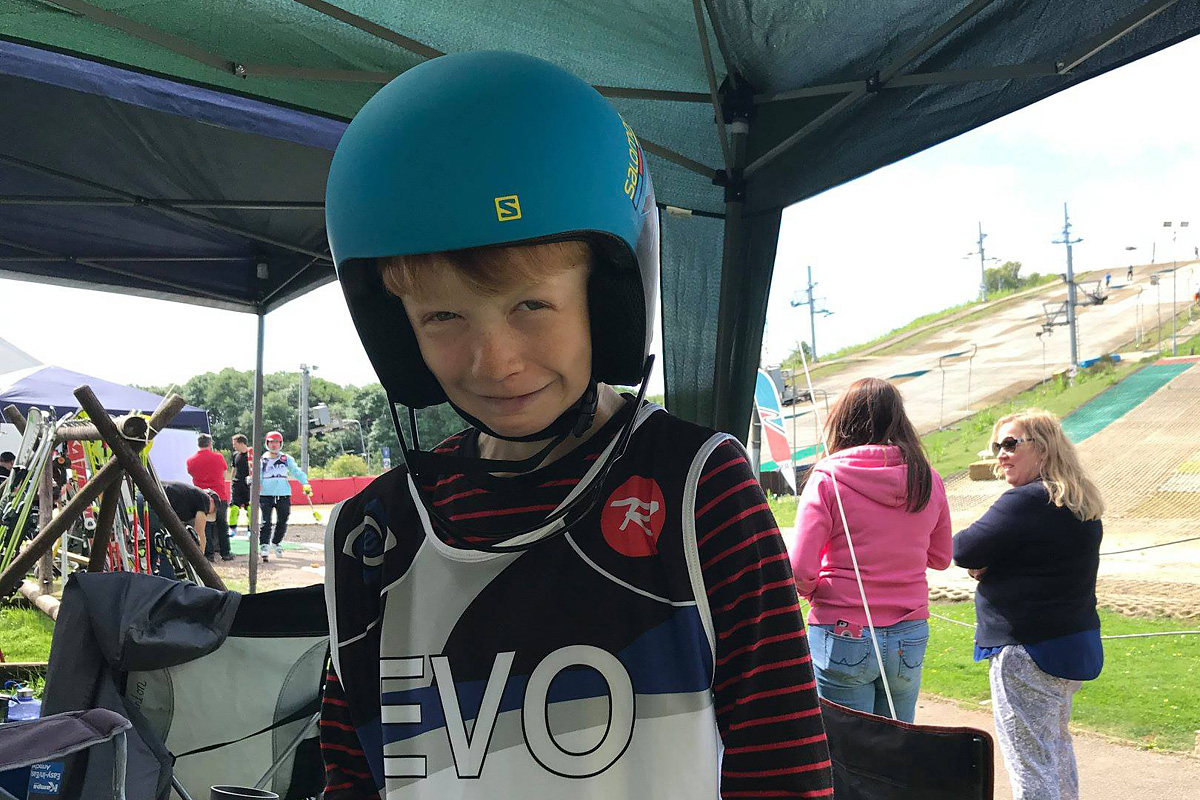 There are lots of other ski races taking place throughout the summer which are listed on GBski.com, but the regional races with LSERSA and Snowsport South are an easy and gentle introduction and hopefully not too far to drive!

With thanks to Tom Wontner